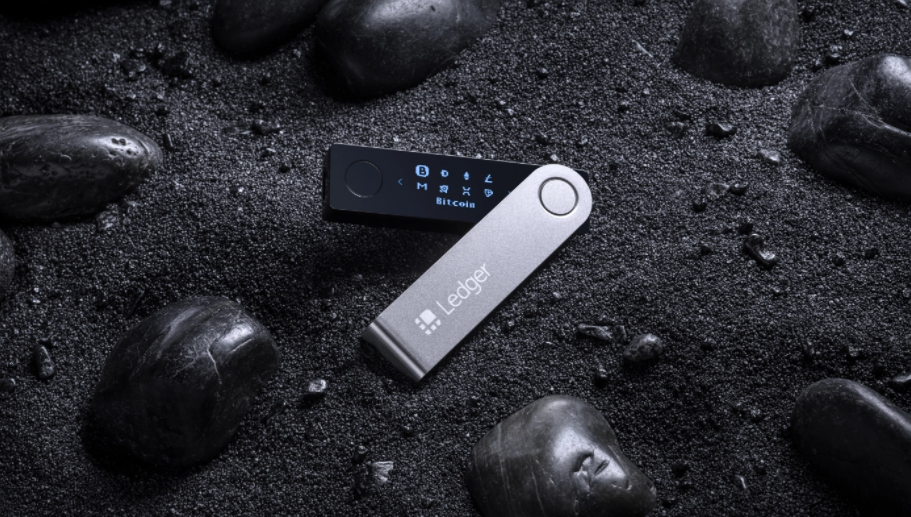 French start-up Ledger is now worth over US$1.5 billion after a funding round that raised US$380 million. The company has become known for its core product, a hardware wallet for cryptocurrencies.

Ledger is a French company that specialises in the field of cryptocurrencies. More specifically, Ledger’s main product is a hardware wallet for securing and managing cryptocurrencies. These physical wallets are in the form of a USB stick and have a small screen through which transactions have to be confirmed. Ledger describes itself as the market leader in this area and the safest interface for investors who want to invest in cyber currencies. Ledger offers two different wallets, the newer of which can be connected to a smartphone via USB and Bluetooth. In addition to selling these products, Ledger also offers solutions for businesses looking to add crypto assets to their balance sheet. According to BTC-ECHO, Ledger provides the most user-friendly management platform and the most secure solution for digital assets.

Led by 10T Holdings, Ledger successfully closed the funding round with $380 million in proceeds. This new money brings the French company’s valuation to over US$1.5 billion. In addition to 10T Holdings, a recently founded crypto fund, the other backers include some already invested companies such as Cathay Innovation, Draper Associates or Korelya Capital. But new investors are also joining, such as Inherent, Tekne Capital or Uphold Ventures, as reported by Romain Dillet of TechCrunch.

Ledger CEO Pascal Gauthier expressed his satisfaction and emphasised that a good time was chosen for the financing round. Cryptocurrencies have enjoyed great popularity again since autumn last year, even if the prices have recently come under pressure. The proceeds are to be used to realise new products and further improve the use and software, according to Dillet. In addition, the company wants to support cryptocurrencies and the necessary infrastructure in general.

In total, Ledger has sold over 3 million hardware wallets. In addition, about 1.5 million people use Ledger Life, the software solution for managing cyber currency, every month. According to the company, they currently secure about 15 per cent of the world’s cryptocurrency assets. These figures seem impressive at first, but it must be stressed that Ledger has already been around for seven years and demand for products primarily slowed down after the last crypto boom in 2018, only picking up strongly again recently. This shows that the business is heavily dependent on the development of cryptocurrencies in general.

However, in a world where digitalisation is being promoted in every area of our lives, digital assets, cryptocurrencies, privacy coins, and co will most likely thrive and see growing demand as well as utility. 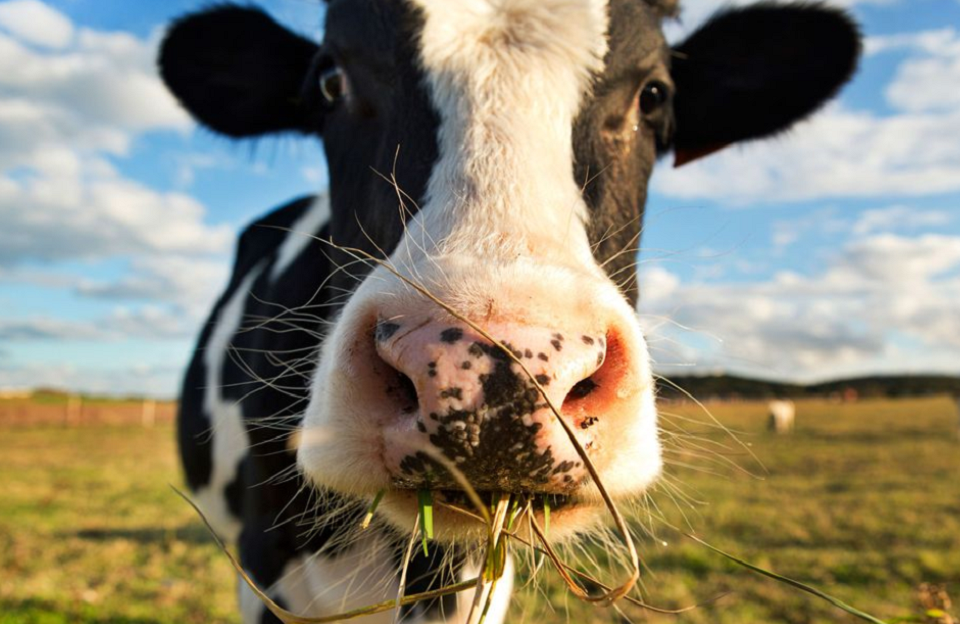 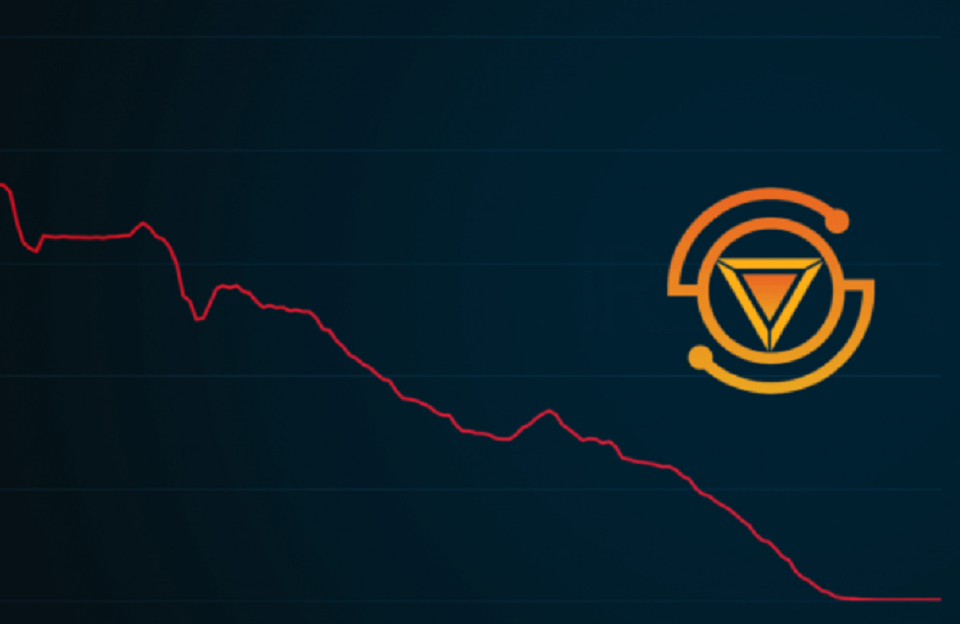